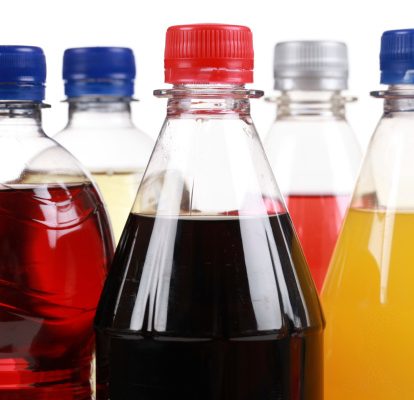 Mexico has implemented a soda tax which has led to a reduction in consumption of the popular sugary beverage. Researchers believe this soda tax may be a viable step towards the fight against obesity as soda consumption has been linked to growing waist lines.

The tax was first implemented January 1st 2014 in Mexico and after one year sales of sodas dropped 12 percent compared to beverages with no tax – bottled water – which saw sales go up four percent.

The data analyzed consisted of over 6,200 Mexican households in 53 large cities which revealed in 2014 the average person purchased 4.2 liters less of soda compared to before the tax was implemented.
The reduction in sales was seen largest among poorer households, falling 17 percent by the end of 2014.

It’s important to note that the research was observational and therefore does not draw on any definite conclusions.

Mexico has high rates of diabetes and obesity and therefore reducing the consumption of sugary beverages is a viable means to reduce both of these health complications.

Although placing taxes on unhealthy food and beverages is a good start in the fight against obesity, they are not a full-proof initiative and must be implemented in conjunction with other policies to promote healthy living even further.

In a public statement the American Heart Association said, “Scientific research shows that overconsumption of added sugars contribute to heart disease and other chronic diseases such as obesity and diabetes. Mexico has paved the way for other nations to decrease sugary drink intake and has shown sugar-sweetened beverage taxes are an effective strategy to make healthy choices easier. Reducing consumption as part of a heart-healthy lifestyle will help improve rates of obesity, diabetes, dental caries, and heart disease.”