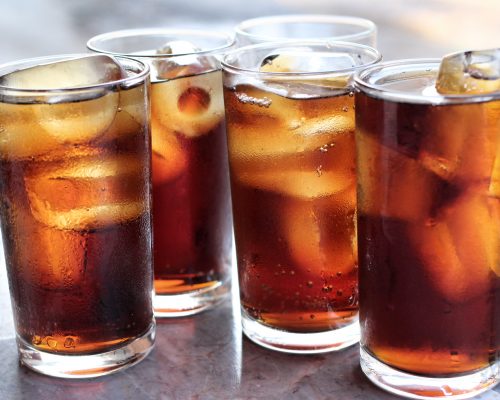 A new study found that people who complain about poor sleep are also more likely to drink a lot of soda. The study suggests that sleep could be improved with reduction of one’s intake of sweetened and caffeinated beverages.

The researchers looked at data from nearly 19,000 adults. Those participants who slept for five or less hours on average were 21 percent more likely to drink soda or energy drinks. Those who routinely slept for six hours consumed 11 percent more of these beverages, compared to those who got more sleep.
The researchers are unsure whether these beverages caused the poor sleep, or it is the poor sleep that led to the consumption of these beverages, so additional research is required.

Lead author of the study Aric Prather explained, “We think there may be a positive feedback loop where sugary drinks and sleep loss reinforce one another, making it harder for people to eliminate their unhealthy sugar habit. This data suggests that improving people’s sleep could potentially help them break out of the cycle and cut down on their sugar intake, which we know to be linked to metabolic disease.”

The same association with sleep was not observed with tea, juice, or diet drinks.