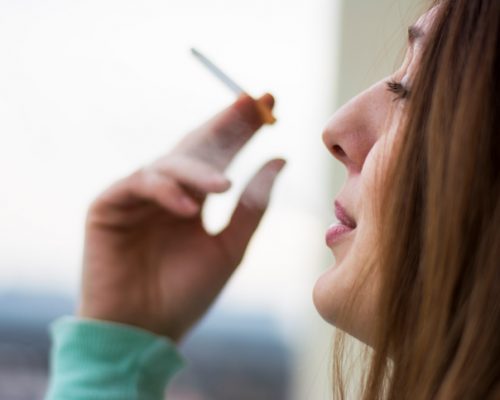 The study involved 240 Crohn’s disease patients who were followed for three years after bowel surgery. The researchers found that smokers were more likely to experience relapse after surgery, compared to nonsmokers.

The researchers also evaluated the effectiveness of a class of drugs thiopurines in preventing post-surgery relapse and found that they were not successful in preventing relapse among smokers.

Study author Jack Satsangi said, “Our study confirms that the most important thing somebody with Crohn’s disease can do for their health is not to smoke. Close monitoring in the first year is the best course of action, rather than immediate drug therapy.”