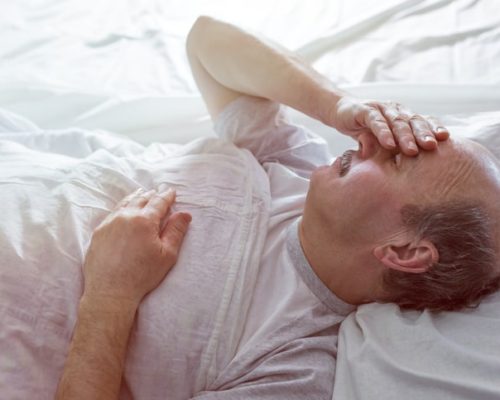 The basis of the study were previous findings that related sleep disturbances to bone metabolism, increasing a patient’s risk of fractures. For the current study, the researchers recruited 157,306 women, aged 50 to 79, as participants. The participants responded to questionnaires on sleep quality, sleep duration, and insomnia and annually self-reported their number of falls throughout the year, excluding falls due to intentional physical activity.

After adjusting for confounding factors, the researchers calculated that the women who slept the shortest duration per night had a 27% increased risk of experiencing recurring falls throughout the year and those who slept the longest duration each night showed a 24% increase in this same risk, compared to the women who slept an average of 7 hours per night. The participants who reported restless sleep had between an 11 and 21% increased of recurring falls, compared to those who reported sound or restful sleep.

Those in the shortest duration of sleep group also had an increased risk of suffering a fracture, between 10% and 13% higher than those with a normal duration of sleep. These results were not found in those in the longest sleep duration group, however, which was confounding to the researchers behind the study, as generally an increased risk of a fall would also increase a patient’s risk of fracture, but this was not the case here. They feel that further research may be able to resolve this seeming inconsistency in their findings.

From these results, the researchers do believe that when assessing patient groups with a high risk for falls and recurring falls, sleep disturbances and quality of sleep should be taken into consideration as potential risk factors.