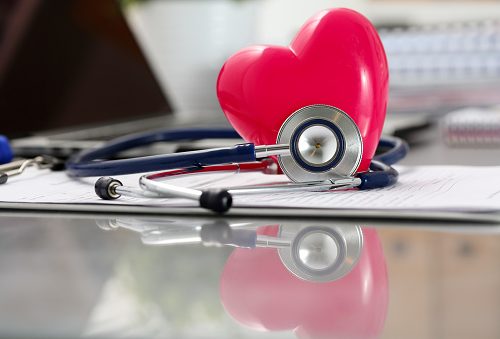 Researcher Dr. Andrea Mazza said, “In recent years, pacemakers have increasingly become equipped with sleep apnea-monitoring measures, and in using these tools, we were able to identify how pacemaker patients with sleep apnea are at risk for developing atrial fibrillation. Our results are the first to show that patients with pacemakers and sleep apnea are at a higher risk of developing atrial fibrillation.”
The study looked at over 150 individuals, who were checked for sleep apnea during their first week of receiving a pacemaker. The patients were monitored up to eight months. Atrial fibrillation occurred in 36 percent of participants, including 28 percent of those with no prior history of heart rhythm problems.

Mazza concluded, “Now that we understand the connection, it’s important that patients and doctors, collectively, are more diligent about monitoring for sleep apnea in order to engage in solutions that may prevent the development of atrial fibrillation and, possibly, [blood clots].”