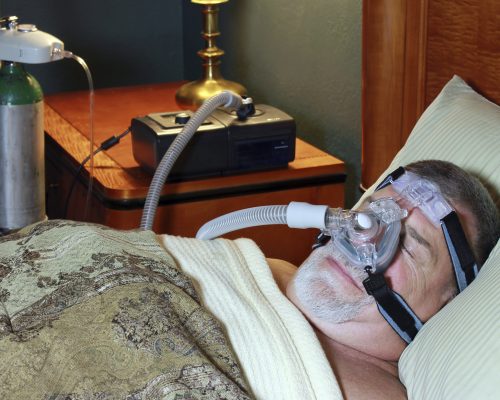 When the groups were compared, patients with PTSD and sleep apnea showed to have worsened quality of life, greater sleepiness, and were less likely to adhere or respond to sleep apnea treatment.

The results show that PTSD patients should be closely monitored not only for sleep apnea, but also to ensure they are following their treatment plans for the condition, as it can lead to numerous health complications when left untreated.

The findings were published in Chest.