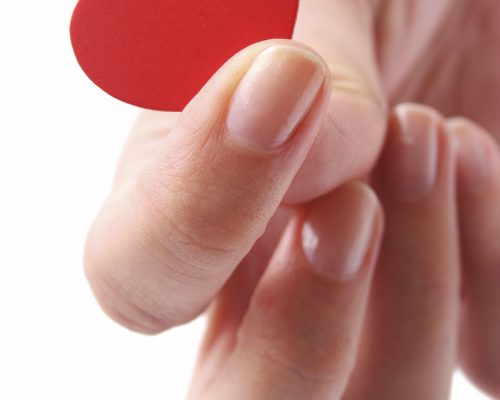 People with heart conditions are often fearful of physical exertion; worried that their activities could trigger a heart attack or death. Many patients go as far as to avoid sexual activity. Now a health report says sex is safe.

According to a statement released by the American Heart Association, if a patient is able to walk or climb stairs in a lively manner without having chest pains, shortness of breath or irregular heartbeats, a normal sex life is possible. The AHA statement is being supported by cardiologists, physiologists and urologists.

It turns out that less than one percent of heart attacks take place during sexual intercourse and that number is even lower for heart patients who are physically active after their initial attack or illness. According to physicians if heart patients do not do light exercise and then engage in sex, their risk of a heart attack triples.

The European Society of Cardiology has gone on record saying that physicians are partly to blame for patient’s fear. They report that doctors rarely discuss the issue with their patients. In a study involving close to 2 thousand heart attack patients it was revealed that only 46 percent of men reported receiving instructions about resuming sexual activity and 35 percent of women received instructions. The ESC is suggesting it be part of the normal discharge check list at hospitals.

Both the American Heart Association and the European Society of Cardiology agree that the important issue for patients is when sexual activity should resume. This question is best answered by each person’s physician. The problem is that some patients have unstable or severe symptoms that need to be considered. Having said this, there are some standard guidelines that organizations like the American Heart Association have developed.

Have a stress test first

Each year in Canada an estimated 70 thousand people suffer a heart attack and another 45 thousand go into cardiac arrest. Currently there is little information available in Canada about heart patients resuming sexual activity. However, the Canadian Cardiovascular Society has indicated that it will soon release its own set of guidelines for patients.

The best approach is still to speak to your doctor. Once you are given the go ahead to resume sexual relations, you may want to take some extra precautions. For example, the American Heart Association also reports that it is important for you to use a position that will allow you to breathe freely, and they suggest avoiding partners and surroundings that are unfamiliar to you. Studies have shown that the majority of deaths during sex involve extramarital relations.

Now that the American Health Association has released a statement on the subject of sex and heart health; along with guidelines, there is hope that both patients and doctors will feel more comfortable discussing the issue.