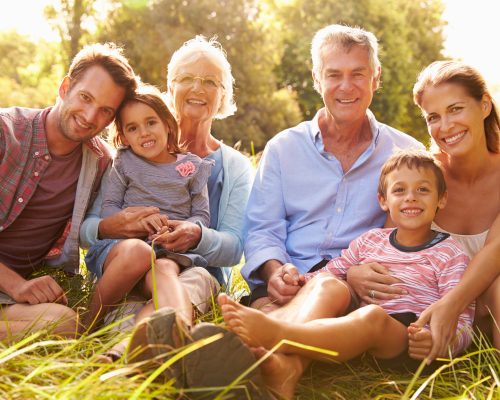 Lead researcher James Iveniuk said, “Social relationships really do matter. You can be close to your friends, but it didn’t have a big effect, but if you were not close to your family, you were at greater risk of dying.”

For example, seniors without close ties to their families had a higher risk of a heart attack or stroke mortality, compared to those who maintained close family relations.
Family appears to be more significant than friendships based on the expectations people have for their relatives. Iveniuk added, “There are strong expectations about your family taking care of you, particularly when things are burdensome or frightful for you, like when you are in ill health — your family is supposed to be there for you.”

“This is not to say that family is always better for you. But for most people, most of the time, family are people with whom you are most likely to be close and more likely to be open about things like your health, and [they] are potentially people who postpone the death of individuals they are close to,” Iveniuk continued.

The findings were to be presented at the American Sociological Association annual meeting in Seattle.

Yoga may help combat depression, PTSD, and anxiety in seniors