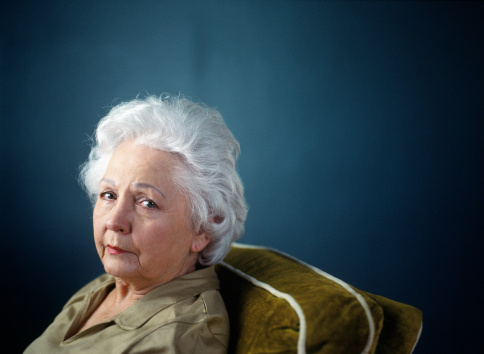 A new study has found that sedentary heart disease patients have worsened health, even if they exercise. The researchers suggest that patients should get up at least once every 30 minutes and move around to improve health outcomes. The findings come from the University of Ottawa Heart Institute.

Lead author, Dr. Stephanie Prince, said, “Limiting the amount of time we spend sitting may be as important as the amount we exercise. Sitting, watching TV, working at a computer and driving in a car are all sedentary behaviors and we need to take breaks from them.

Previous research shows a link between sedentary behavior and an increased risk of cardiovascular disease, yet little is known about the effects of being sedentary on a patient who already has heart disease.

The current study examined health outcomes of 278 patients with coronary artery disease. The patients underwent a cardiac rehabilitation program, which showed patients how to improve their health through exercise.

Other markers of health were also recorded, including body mass index and cardiorespiratory fitness. Researchers then looked at sitting time in relation to sedentary time and how it was related to health markers.

Findings revealed that patients spent an average of eight hours a day sedentary. Dr. Prince added, “This was surprising given that they had taken classes on how to exercise more. We assumed they would be less sedentary but they spent the majority of their day sitting.”

Other findings revealed that men sit longer than women and women perform more light intensity movements. Dr. Prince explained, “Women with coronary artery disease spend less time sitting for long periods but we need to do more research to understand why. There is some research from the past which suggests that at around the age of 60 men become more sedentary than women and may watch more TV.”

Sitting patients also had higher body mass indexes and lower cardiorespiratory fitness levels. “These relationships remained even when we controlled for an individual’s age, gender or physical activity levels. In other words, people who sat for longer periods were heavier and less fit regardless of how much they exercised,” Dr. Prince added.

The researchers came up with tips to help promote exercise and reduce sitting time.

Dr. Prince suggests that simply not sitting is not a good enough solution, and patients need to move in order to combat the negative effects of sitting. She concluded: “Sedentary time may be another area of focus for cardiac rehabilitation programs along with exercise.”