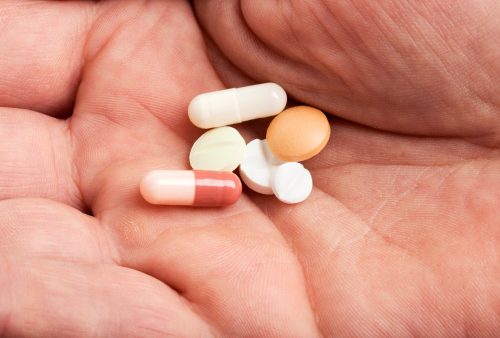 The study, which will take place in 21 centres in the UK including Plymouth Hospitals NHS Trust, is being organised by the Plymouth University Peninsula Schools of Medicine and Dentistry. It will involve 198 Parkinson’s patients in a double-blinded placebo controlled study. For the trial, the researchers are seeking patients with Parkinson’s disease who are not currently taking statins (cholesterol-lowering drug). Additionally, people who have been living with Parkinson’s and who are not already taking a statin.

According to the lead researcher of the current study, Dr. Camille Carroll said: “Working with drugs that have already been proven safe for humans for use in Parkinson’s is encouraging. For the more than 127,000 people living with the condition in the UK, these trials could open up new avenues in the treatment of Parkinson’s.

The co-founder of The Cure Parkinson’s Trust (CPT), Tom Isaacs is himself a patient of this condition for more than 20 years. He says the team is leaving no stone unturned to find newer and better ways of treating this debilitating condition. Their goal is to make a difference to patients of Parkinson’s disease those of us living with this within five years. The researchers are encouraged by the pre-clinical work that used simvastatin in patients with multiple sclerosis. The preclinical trials showed that the drug has an effect on alpha-synuclein clumping (a common feature of Parkinson’s).

Worldwide, it is estimated that 10-20 million people are living with the disease and this number is expected to double by 2030. The team hopes that their work will go a long way in making these people have a better life in spite of the condition.