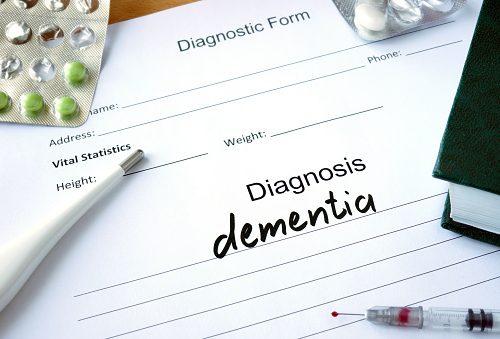 A novel gene has been isolated by researchers at the NIH’s National Institute on Aging (NIA). When this gene is genetically altered, it is responsible for a rare inherited condition called familial British dementia (FBD), first noticed in a large British family of more than 300 members spanning nine generations.

The condition usually develops in people who are in their 40s and 50s, and manifests with symptoms similar to those seen in Alzheimer’s Disease, like progressive dementia, and in people with severe movement disorders and spasticity.

FBD was first reported in the 1940s, though it was then referred to as familial cerebral amyloid angiopathy. Unlike FBD, most inherited forms of cerebral angiopathy lead to stroke.

In a recent study, the researchers found the altered gene in a woman who was a member of a FBD family. The woman who died at the age of 65, developed the disease at age 56. The researchers also found the altered gene in seven other family members who showed symptoms of FBD. However, the family members who did not show any symptoms of unrelated neurologic disorders, did not reveal the gene.

One of the authors of the study, Dr. Jorge Ghiso, who is an associate professor of pathology at NYU School of Medicine, hopes that this genetic alteration will lead to a better understanding of how neurons are lost in the brain.

According to Creighton H. Phelps, Ph.D., director of NIA’s Alzheimer’s Disease Centers Program, “Comparing the similarities and differences of these two related neurological diseases may provide a better insight into the cause and development of [Alzheimer’s].”

The NIA, one of the 18 Institutes that make up the National Institutes of Health, leads the Federal effort including studies of basic, clinical, and epidemiological aspects of Alzheimer’s and other related dementias of aging.