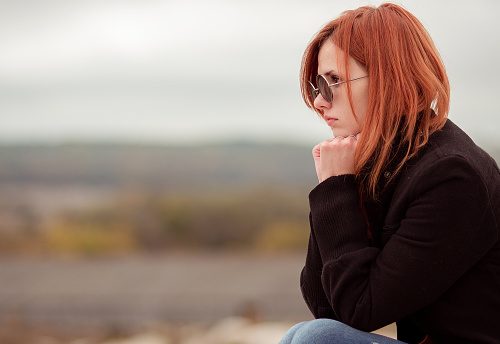 Study author Esme Fuller-Thomson said, “Even after taking into account most of the known risk factors for suicide attempts, those with schizophrenia had six times the odds of having attempted suicide, in comparison to those without schizophrenia.

The researchers then focused on the 101 schizophrenia patients and found that “women and those with a history of drug or alcohol abuse and/or major depressive disorder were much more likely to have attempted suicide,” explained coauthor Bailey Hollister.
Fuller-Thomson concluded, “Knowledge of the added risk of suicide attempts associated with childhood abuse and substance abuse could help clinicians improve targeting and outreach to this population.”

Also read: Schizophrenia patient’s risk of death from heart disease, respiratory diseases is higher
Get to know the different types of schizophrenia