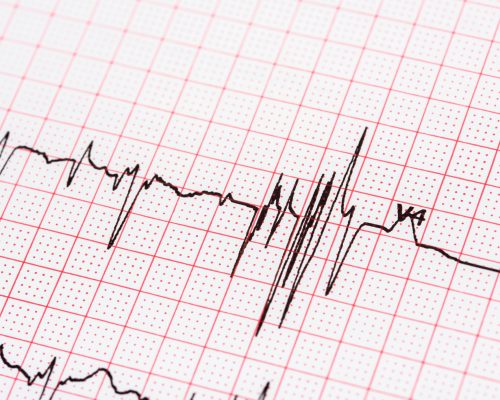 The researchers reviewed data from over 68,000 Americans with heart failure aged 45 to 95. The group contained a mix of Hispanics, whites, and blacks.

The study was presented at the at the Heart Rhythm Society’s annual meeting in San Francisco and still needs to be peer-reviewed.