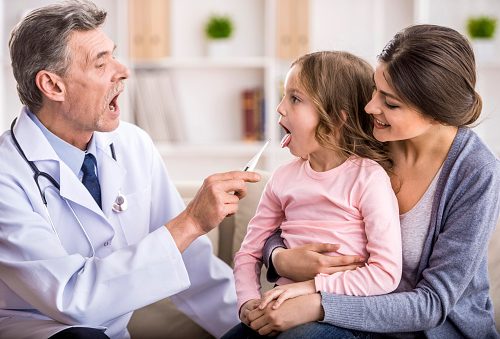 Researchers at the European Society of Cardiology have found an association between childhood infections and a higher risk of early heart attack. Dr. Andriany Qanitha from the study said, “Cardiovascular disease (CVD) is the number one killer worldwide, including in Indonesia where it accounts for 31.9 percent of all deaths. CVD risk factors are rising rapidly in South-East Asia, particularly in young people. Most Indonesian CVD patients are under 56 years old and still economically productive. This very young CVD onset raises the question of whether local circumstances may play a role.”

“Infectious diseases such as typhoid fever, measles, chicken pox, bronchitis, tuberculosis and dengue fever are common in Indonesian children. We hypothesized that infections experienced in childhood and adolescence might adversely affect the vasculature and initiate atherosclerosis, leading to premature acute coronary syndromes (ACS) or heart attacks,” she added.

The study was conducted using 153 patients with ACS, diagnosed prior to the age of 56, and an additional 153 matched individuals who were used as controls. Severe infection was defined as a fever lasting for three days or longer or hospitalization due to infection. The participants were from Indonesia.

Reliable data on infection related hospitalizations is unavailable in Indonesia, so researchers used questionnaires and relatives to gather information about the patient’s childhood. Interviewees were asked to verify information, and the researchers calculated an infection score between zero and four. Positive infection in early-life was defined as a score of two or more.

The researcher’s findings concluded that early-life infection was associated with a three-fold higher risk of ACS. Even when the data was adjusted for CVD risk factors, such as smoking, diet and socioeconomic status, the association still remained. Dr. Qanitha added, “This suggests that infection in childhood may potentiate the impact of traditional risk factors on premature ACS.”

She concluded, “Our findings may apply to other countries in South-East Asia where infectious disease is still prevalent. Here governments and policymakers should have a combined strategy for tackling infectious disease and cardiovascular disease. Early-life infection may be a relatively unknown contributing factor in ACS occurrence.”