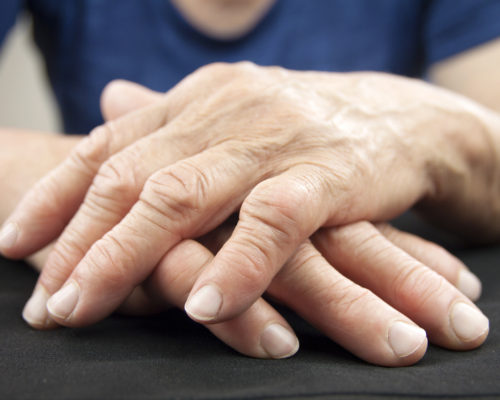 According to a new study from the European Association for the Study of Diabetes (EASD), patients with rheumatoid arthritis have an increased risk of developing diabetes. Researchers from the study found indications that both diseases may be linked to the body’s inflammatory response, which could explain the increase in risk.

Inflammation in the Body

In recent years, inflammation has emerged as one of the critical factors of illness and disease in the body. This study adds to mounting evidence of the harm inflammation can do and the impact it can have. Previous studies have shown that the body’s inflammatory response to one illness could lead to another illness, so researchers hope to add to the data collected about the risk of inflammation and the domino effect it could cause in the body.

For the study, researchers analyzed a range of medical and scientific databases, comparing the incidence of type 2 diabetes among people with rheumatoid arthritis to the diabetes risk within the general population. Relative risks were calculated as well as tests for possible publication bias in a total of 1,629,854 participants. Most of the studies analyzed were population-based.

The researchers concluded that having rheumatoid arthritis was associated with a 23% higher chance of developing type 2 diabetes compared to the diabetes risk in the general population. These findings support the notion that inflammatory pathways are involved in the pathogenesis of diabetes.

The researchers stated: “We suggest that more intensive screening and management of diabetes risk factors should be considered in people with rheumatoid arthritis. Agents that reduce systemic inflammatory marker levels may have a role in preventing type 2 diabetes. This may involve focusing on more than one pathway at a time.”