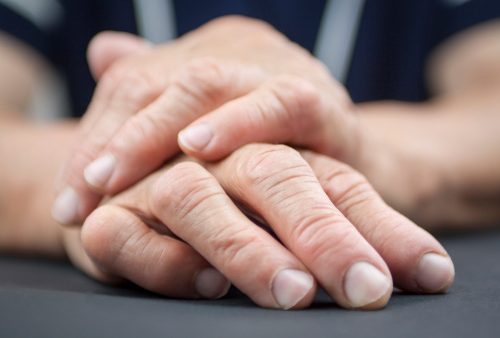 The researchers found that rheumatoid arthritis women had a 40 percent higher risk of all-cause mortality, compared to women without rheumatoid arthritis.
Lead author of the study Dr. Jeffrey Sparks said, “We aimed to study deaths and causes of death in a cohort in which women have been followed very closely before and after development of RA and directly compared to women without RA. All the participants in this study had repeated assessment of behavioral factors, such as cigarette smoking, comorbid diseases such as cardiovascular disease, and other mortality risk factors, enabling us to study the independent effect of having RA on the risk of death.”

Dr. Sparks concluded, “This study highlights the clinical necessity of recognizing and addressing complications of RA, such as respiratory disease and cardiovascular disease, which associated with early mortality.”

Women are more likely to develop rheumatoid arthritis, compared to men, and so it’s important to spot the symptoms early on and begin treatment and preventative measures in order to slow down its progression. Rheumatoid arthritis symptoms in women include:

If you begin to notice these symptoms, speak with your doctor right away and begin testing for rheumatoid arthritis.