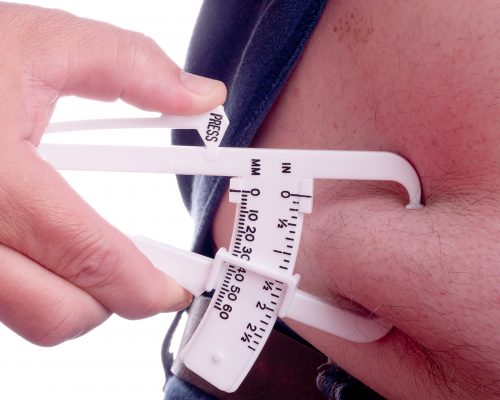 Rheumatoid arthritis future risk is lower in men with high body mass index (BMI), but not in women. Smoking, as well as environmental and genetic factors all play a role in rheumatoid arthritis, but the latest findings now suggest BMI may be included in the list of risk factors.

Lead researcher Carl Turesson explained, “To our knowledge, this is the first nested case-control study to investigate this issue in men. The effect of obesity on the risk of RA did not appear to be substantially different from that of overweight. However, a differential effect of very high BMI cannot be ruled out.”

The findings come from the researchers at the Hospital for Special Surgery (HSS) who uncovered that BMI plays a role in rheumatoid arthritis patients’ ability to achieve sustained remission. The researchers looked at patients who had been diagnosed with rheumatoid arthritis within the last 12 months. They found that patients who were significantly underweight or overweight were least likely to achieve or stay in remission.

Two percent of the participants were underweight and 65 percent were either overweight or obese. Those with higher BMI were generally older, female, and had worse function. Patients with low or high BMI had greater inflammation and were more likely to be smokers.

Susan Goodman, rheumatologist at HSS, said, “What’s striking is that if you look at the BMI classifications, all the patients in the underweight or overweight categories were much less likely to achieve sustained remission, compared to those with a normal BMI. Patients who were severely obese had an even lower chance of achieving sustained remission. Individuals in the highest BMI categories also had more inflammation and more pain.”

Principle investigator Vivian Bykerk added, “It is important to identify possible factors we can modify to help patients with this disease. We also saw that those who smoked were less able to achieve sustained remission.”

Rheumatoid arthritis vs. osteoarthritis, differences in symptoms, causes and treatments