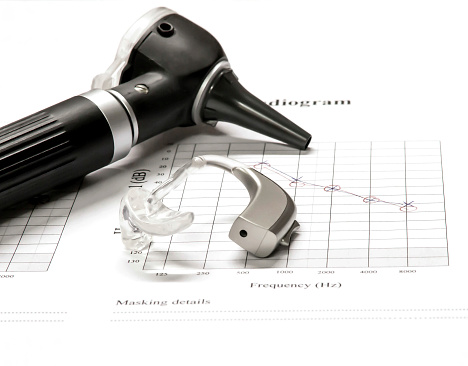 A new study published in the Proceedings of the National Academy of Sciences has revealed that the brains of those born with congenital deafness consistently rewire themselves to repurpose areas of the brain normally used for hearing. While previous studies have shown that the brains of animals often rewire themselves in a consistent manner when faced with unusual circumstances—such as being born deaf—this new study aimed to observe how the human brain compensated for the same condition and whether it reacted the same in every case.

To complete the study, researchers gathered 15 hearing volunteers and 15 congenitally deaf volunteers who underwent fMRI scans while completing hearing and vision tests. They focused on areas of the brain responsible for processing aural and visual rhythm, hoping to discover whether the brain made use of the unused auditory cortex of those born deaf to process visual stimuli.

The group of individuals who could hear were subjected to rhythmic flashes of light and sounds while their brain activity was monitored by an fMRI machine. The group with congenital hearing loss underwent the same test, though they were only shown the rhythmic flashing of light.

The results of the scans showed that those who were born deaf used their auditory cortices to process the flashes in addition to the areas of the brain normally used for processing these flashes. Additionally, the way the auditory cortex processed these light flashes was similar to the way that the vision processing areas of the brain do so in those who can hear. In terms of consistency, approximately 80 percent of the congenitally deaf group processed the flashing lights in their auditory cortex in the same way, showing that there is some consistency in how the brain rewires itself to cope with congenital deafness.
While the results of this study show that the brain does rewire itself in a consistent manner when faced with the same condition—congenital deafness—more research must be conducted to see how this change in processing applies to other circumstances, and whether or not the brain will consistently rewire itself in the same way in a different scenario.