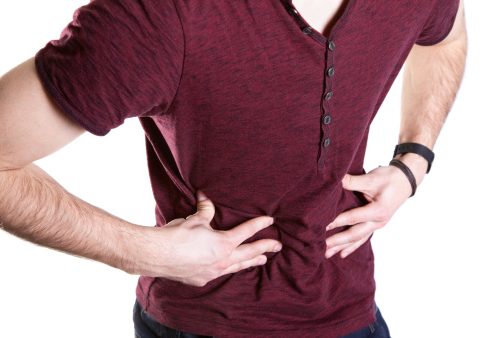 A happy and healthy stomach requires a balanced diet and healthy nutrition.  A healthy stomach allows healthy bacteria to flourish while at the same time protecting the stomach from bad bacteria and food-borne illness.  Many factors are at play in the stomach to ensure proper health. A recent study, which was published in PLOS Pathogen, identified a key protein that is involved in maintaining the delicate balance that helps to create an ideal environment within the stomach.

Key Protein in the Stomach Identified

The study revolved around the SIGIRR (Single Ig IL-1-related receptor) protein, which is protein that is found in humans on the surface of the cells that line the stomach.  The SIGIRR protein dampens the natural (innate) response of these cells to bacteria. Previous research has shown that the SIGIRR protein helps to modulate immune response, colonic epithelial homeostasis and tumorigenesis.  Xiaoxia Li from the Lerner Research Institute in Cleveland and Bruce Vallance from British Columbia’s Childrens’ Hospital and the University of British Columbia were the lead researchers for the current study.

Study on SIGIRR in the Stomach


SIGIRR and Maintaining Balance in the Stomach

It is believed that normal SIGIRR functioning is necessary to maintain a delicate balance within the stomach, providing protection from invading pathogens. While the innate immune response is compromised with normal SIGIRR functioning, the healthy bacteria found in the stomach are protected. This helps to perform a protective barrier against invading toxic pathogens through the process of colonization resistance.

The results from the current study may help individuals suffering with stomach disorders, such as inflammatory bowel disease. Future research should investigate potential treatment options using the SIGIRR protein.  Developing treatments that modify SIGIRR functioning may help to create a well-environment within the stomach in affected individuals, helping to alleviate the disturbing and often embarrassing symptoms that are associated with many stomach conditions.

These common food combinations could be making you sick

IBS diet: Foods to eat and foods to avoid