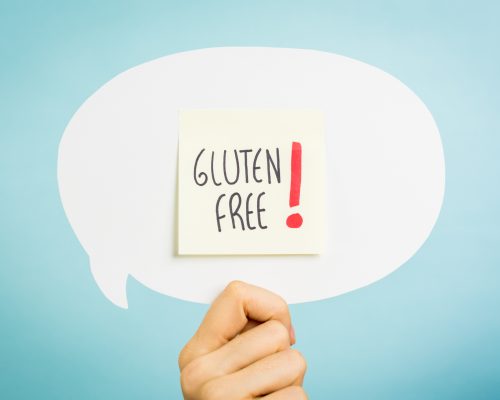 Lead author Louise Emilsson said, “The prevalence of celiac disease in first-degree relatives of individuals with celiac is approximately 10 percent. Despite these findings, little is known about the risk of non-celiac autoimmune disease in these individuals. We found convincing results that close relatives are also at risk for these conditions, but more surprisingly, we found that spouses may also be at risk.”

The study was conducted using a nationwide, population-based observational cohort study. The study included over 84,000 first-degree relatives and spouses of celiac patients, and 430,942 controls.

Genetics can be used to explain the connection, but for spouses environmental factors may play a larger role. Spouses may share similar microbes – which may increase the risk.

An ascertainment bias may also play a role, as spouses are more likely to seek medical attention for autoimmune disease testing – in comparison to the general population – as they are more aware of such diseases.


Comorbidity between celiac disease and other autoimmune disorders

Although it is still unclear as to which of the theories holds true, researchers believe there is a loss of intestinal barrier function, which may play a role in alternative autoimmune conditions. This notion implies that autoimmune diseases may be stopped or prevented, if genes that cause autoimmune diseases are identified and eliminated, and treatment begins early on.

Autoimmune and other health conditions associated with celiac disease

Celiac disease is an autoimmune condition where the immune system begins to attack gluten, a protein found in wheat products. Celiac disease can lead to discomfort and abdominal pain, but may be well managed as long as the patient avoids gluten.

If you have celiac disease, you may want to speak with your doctor about your risk of other health conditions and beginning preventative measures when possible.