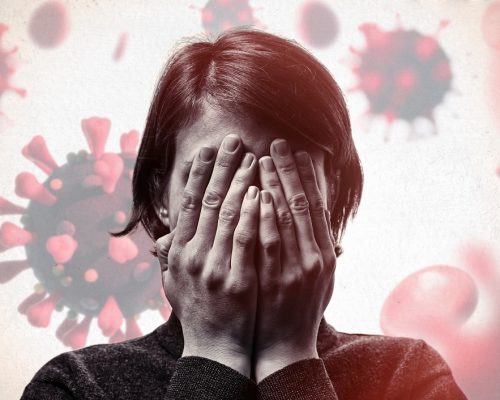 Depression and heart disease are common conditions that often go hand in hand. This is the subject matter discussed in the study published in the European Heart Journal, which suggests that feelings of depression following any type of cardiac event are common. Unfortunately, when depression hits after a cardiac event, it can substantially raise the risk for complications and even death.

However, being depressed also significantly raises a person’s risk for cardiac events by as much as 64%, according to research highlighted by the National Heart, Lung, and Blood Institute.

So, why are the two conditions so intricately intertwined? Further research is still needed to answer that question. Researchers believe that there may be multiple possibilities in two broad ways that can explain the connections. One is biological and one is behavioral.

People with depression have a stronger response to stress, which can increase levels of the hormone cortisol. Too much cortisol can damage heart health. These people may also have uncontrolled high blood pressure, elevated heart rates, greater levels of inflammation, and a higher risk of blood clots due to the clumping of blood platelets.
People who are depressed are also more likely to engage in behaviors that raise the risk for heart problems. These include eating an unhealthy diet, gaining weight, smoking, drinking alcohol, and not getting enough exercise. They are also less likely to take needed heart medications.

For some patients, depression after a heart attack, surgery, or another cardiac event can be short-lived. This is especially true in people who didn’t have previous symptoms of depression.

Some medications, such as selective serotonin reuptake inhibitors called SSRIs, have been shown to help heart patients overcome depression symptoms. However, it is still unclear whether there is any benefit to heart health.
The key is treating depression early in anyone who is experiencing symptoms. Early intervention has been shown to increase the chance of success in battling the condition.