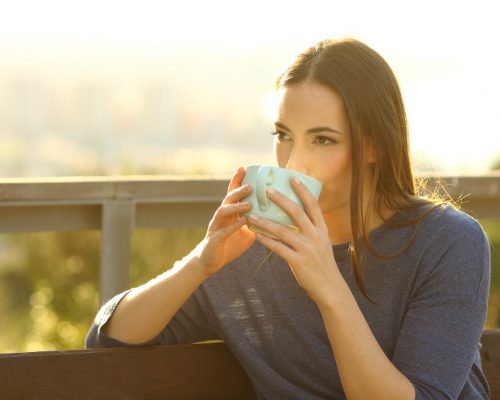 Regular tea consumption may work to help support circulation and cardiovascular health, according to a new study by researchers at the University of California, Irvine.

They noted that compounds in green and black tea can activate an ion channel protein in blood vessels called KCNQ5, which may promote better blood flow. KCNQ5 may be activated by catechin antioxidants abundant in black and green tea.

You may have heard of these compounds before. They are powerful antioxidants called catechins, and the ones found in these teas are epicatechin gallate and epigallocatechin03-gallate, also called EGCG.

EGCG, in particular, is associated with a host of health benefits. Green tea has shown to be one of, if not the best, source of it.

Study after study suggest that tea drinkers, and particularly those that routinely enjoy green tea, have superior cardiovascular health.

In this new study, published in Cellular Physiology and Biochemistry, researchers looked at how these tea compounds affected KCNQ5 in vitro. They found it had a significant impact on vasodilation, meaning it opened up and relaxed blood vessels.

The researchers went on to suggest that green and black tea, and the powerful antioxidant compounds within it, may offer benefits for improved circulation.

Regularly drinking multiple cups green or black tea may be a heart-healthy lifestyle decision to help improve heart health and improve blood flow. These benefits are likely enjoyed whether tea is consumed hot or cold.

If possible, avoid adding milk to your tea. There is some indication that cow’s milk may shut off KCNQ5, meaning it may cancel out some of the heart-healthy benefits of tea.