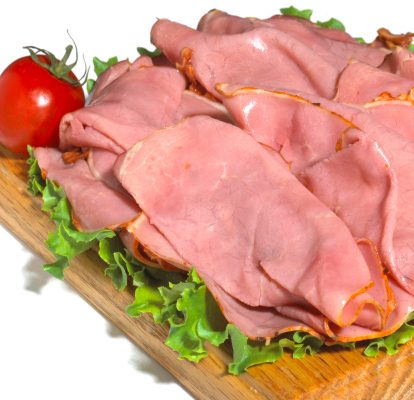 If red meat is your main source of protein, you are at a higher risk for early mortality, compared to people who get their protein from plant-based diet, according to a recent study. The research findings also suggest that not all animal proteins come with the same level of risk, and that red meat eaters often partake in other unhealthy habits like smoking and drinking.

Processed meats tend to be high in sodium and nitrates, which have previously been linked to heart disease and cancer.

Plant-based proteins, on the other hand, contain fiber, antioxidants, B vitamins, and other beneficial nutrients necessary for healthy functioning of the body.

Dietician and fitness instructor Jim White said, “I’m not one to say stop eating red meat. But if someone is eating three servings of red meat a week, I would recommend switching to fish or chicken, or some form of plant-based protein.”

The study found that the negative effects of red meat were mostly seen in individuals who engaged in other unhealthy behaviors, like smoking and drinking. Dr. Song explained, “The dietary patterns between the healthy and the unhealthy groups are very different, especially in protein sources and amount of intake. People in the unhealthy group tend to consume protein from red meat and dairy, especially high-fat dairy. People in the healthy lifestyle group primarily consumed animal protein from fish or chicken.”

The study yielded mixed results for foods like eggs and dairy. Although these are not as bad as red meat, chicken and fish were still considered healthier options.