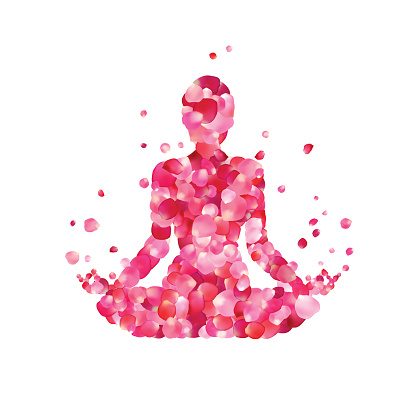 Depression can take a huge toll on a person’s life. It differs from occasional sadness as it is persistent, preventing you from experiencing enjoyment at all times. Chronic cases of depression can even manifest as physical symptoms such as frequent back pain or constant headaches.

While anti-depressive medication can be an effective treatment, there are people who are immune to their benefits. This has led researchers to explore alternatives to the traditional methods for treating depression, with yoga recently coming into focus.

Yoga is a group of physical, mental, and spiritual practices that originated in ancient India. The study in question involved a particular type of yoga, called hatha yoga, which emphasizes physical exercise to master the body and mind and withdraw from external objects. Hatha yoga also highlights proper diet to internally purify the body as well as proper breathing regulation during yoga practice.

Like most other types of yoga, hatha yoga also promotes physical and spiritual liberation through physical exercise for relaxation, body flexibility, strength, and personal concentration. This is the foundation that the researchers sought to incorporate into the daily regimen of clinically depressed patients in conjunction with their doctor-prescribed medication.

Considered the largest study of its type, it included patients with current or recent major depression. Prescribed medication was taken by all participants but did not fully treat their depressive symptoms. The participants were randomly divided into two groups: one assigned to participate in a Hatha yoga class and the other in a health education class. The study lasted for 10 weeks and patients were followed for six months afterward.
“The purpose of this study was to examine whether hatha yoga is effective for treating depression when used in addition to antidepressant medication. We did not see statistically significant differences between hatha yoga and a control group (health education) at 10 weeks, however, when we examined outcomes over a period of time including the three and six months after yoga classes ended, we found yoga was superior to health education in alleviating depression symptoms,” explained Lisa Uebelacker, a research psychologist in the Psychosocial Research Department at Butler Hospital who led the study.

While not a revelatory result, the researchers were not deterred because they still saw an improvement in patients, albeit minor. When compared to the group taking health classes, the yoga group experienced changes in social and role functioning, better general health perceptions, and improved physical function.