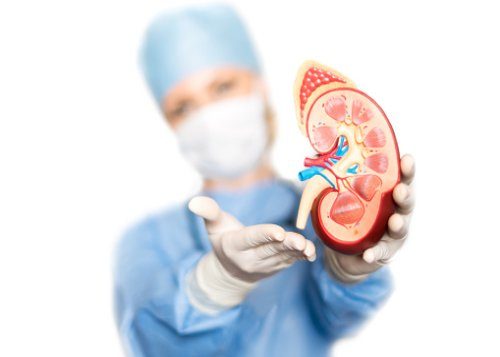 Pulmonary hypertension has had relatively little research done on it until recently. It’s a rare condition that has been established as a complication of chronic kidney disease (CKD). The condition is associated with a high mortality rate.

It’s a progressive disease, increasing pulmonary vascular resistance (PVR) and pulmonary arterial pressure (PAP) the longer the illness remains active. The condition can be induced by disorders of the left ventricle or by CKD.

The researchers examined the data of 705 patients with chronic kidney disease for over two years. The prevalence of pulmonary hypertension was the main focus of the investigation.

Patients were excluded from the study if they had a connective tissue disease aside from lupus, HIV, congenital heart disease, acute heart failure, portal hypertension and pulmonary veno-occlusive disease, interstitial lung disease, sleep apnea, or the obstruction of pulmonary arterial vessels by thromboemboli, tumors, or foreign bodies.

Other risk factors included body mass index, hemoglobin, triglyceride, proteinuria, parathyroid hormone, and estimated glomerular filtration rate. The researchers did not find a connection between the diagnosis of CKD and the severity of the patient’s pulmonary hypertension.

The researchers also found an extensive list of CKD risk factors that seemed to play a role in the development of pulmonary hypertension in association with CKD. The full scope of the mechanisms behind the disorder remains unclear.

The researchers do note that, as the literature of pulmonary hypertension is limited, the varying definitions of the disorder make it difficult for researchers to cross-examine data from multiple studies, as the diagnostic criteria are likely to differ between them.

This also causes problems when it comes to creating any kind of treatment plan or guidelines. Having everyone in the medical world on the same page as to what the condition entails and what the potential treatments are would be beneficial for patients and medical staff moving forward.

What is the life expectancy with stage 4 kidney disease? Symptoms, treatment, and diet