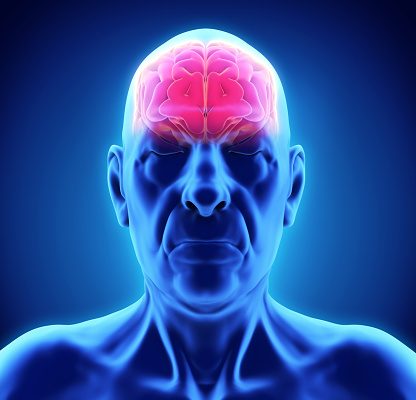 An unfortunate fact of life is that no one stays young forever. With increased age comes weak muscles, brittle bones, and slower cognitive functioning. Neuronal connections in our brains affecting thinking, understanding, learning, and remembering all are affected with age, and while not useless, they definitely decline. However, a team of researchers at the Stanford University School of Medicine seeks to remedy this inevitable outcome by taking something from the very young: a protein from a newborn’s umbilical cord.

Previous research in this field showed that by injecting young mice plasma into old mice, performance in memory and learning improved. This new study seeks to demonstrate that human plasma harvest from the blood remaining from otherwise disposed of umbilical cords can also produce similar results in mine older humans. But further study into this umbilical cord plasma led researchers to identify a protein that was capable of mimicking the rejuvenating effect on old mice’s brains without the rest of the plasma.

“Neuroscientists have ignored it and are still ignoring it, but to me, it’s remarkable that something in your blood can influence the way you think,” says the study’s senior author, Tony Wyss-Coray, Ph.D.

The method for identifying this brain-promoting protein involved the researchers comparing the blood plasma from the umbilical cord of 19- to 24-year-olds to 61- to 82-year-olds and looking for changes in protein composition associated with age. They believe that specialized proteins may have an effect on the hippocampus—an area of the brain responsible for memories. It is known that the hippocampus is particularly vulnerable to the effects of aging, but for reasons not well understood.

When testing each variation of blood on the hippocampal function of mice, they found that human umbilical cord plasma significantly improved hippocampal function, with a linear decline seen in function when looking at young-to-old plasma.
In an attempt to isolate the umbilical cord factor making old brains act young again, the team evaluated plasma protein levels in humans and mice from different age groups, looking for proteins that they had in common and whose levels fluctuated with age. This led to the identification of tissue Inhibitor of metalloproteinases 2 (TIMP2), which was described as having nerve-cell enhancing activity in the brain, at least in the laboratory setting.

“TIMP2’s effects in the brain have been studied a little, but not much and not in aging. In our study, it mimicked the memory and learning effects we were getting with cord plasma. And it appeared to do that by improving hippocampal function,” said Joseph Castellano, Ph.D., lead author of the study.

Soda is shrinking your brain: Study