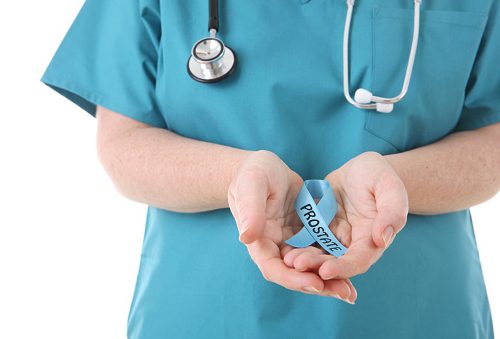 The first study does not prove a cause-and-effect relationship, but merely shows an association between ADT and Alzheimer’s disease.

Lead author Dr. Kevin T. Nead said, “We wanted to contribute to the discussion regarding the relative risks and benefits of ADT, and no one had yet looked at the association between ADT and Alzheimer’s disease. Based on the results of our study, an increased risk of Alzheimer’s disease is a potential adverse effect of ADT, but further research is needed before considering changes to clinical practice.”

Androgens are hormones that stimulate the prostate cells to grow. Therapies that suppress androgens are often used to target prostate tumors. In the U.S., nearly half a million men are on ADT.

Reducing androgen activity can lead to adverse effects, as the study pointed out it can contribute to obesity, diabetes, impotence, high blood pressure, depression, and heart disease. Recent findings have also uncovered that low testosterone could contribute to cognitive decline. Males with Alzheimer’s disease are often found to have low testosterone, compared to men without Alzheimer’s disease.

The researchers evaluated two sets of medical data from the Stanford health system and Mount Sinai Hospital in New York City, involving 1.8 million patients from the former and 3.7 million from the latter.

Researchers identified 9,000 prostate cancer patients from each institution – 16,888 had non-metastatic prostate cancer. Of these, 2,397 were treated with ADT. The researchers compared patients on ADT to those who were not, and matched participants by age and other factors.

The study revealed a dose effect, which means the longer a person was on ADT the greater their risk of developing Alzheimer’s disease was.

Nead said, “It’s hard to determine the precise amount of increased risk in just one study and important to note that this study does not prove causation. But considering the already high prevalence of Alzheimer’s disease in older men, any increased risk would have significant public health implications.”

It is still unclear how low testosterone could contribute to a greater risk of Alzheimer’s disease, so further research is required to uncover the underlying mechanisms.