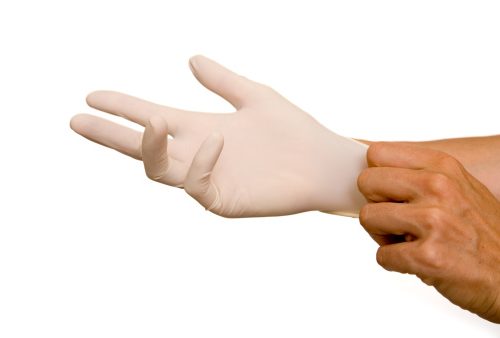 Prostate cancer involves the abnormal proliferation of cells of the prostate gland, which is the main organ responsible for the production of fluid that constitutes the semen. Prostate cancer initially presents with symptoms involving frequent urination, as well as the production of blood in the urine. Cancer of the prostate generally affects men of advanced age and if left undiagnosed and untreated, may result in death. Health groups have actively supported for preventative programs for the early detection of prostate cancer to decrease the associated risk of cancer mortality. On the other hand, research groups have focused in the identification of a specific cancer cure against prostate cancer.

Prostate Cancer and Your Sex Life

Despite the proactive stand of various health and non-health organizations against prostate cancer using cancer cure schemes, there is still a concern regarding the effects of radical prostatectomy on the actual quality of life of the male patient. Because cancer of the prostate involves the male reproductive system, there has been an increasing concern on whether the application of a cancer cure preserves the quality of sexual activity of the patient.
Sexual Dysfunction and Prostate Cancer

According to a recent report published in the Journal of Andrology, sexual dysfunction after prostate cancer surgery does not automatically result in the deterioration of a male’s sex life. In addition, there are specific treatments that may restore sexual health among men who experience sexual issues after surgery. One of the main concerns that have been associated with cancer of the prostate is erectile dysfunction, or the inability to undergo penile erection during sex. According to the report, the occurrence of erectile dysfunction may be due to various causes, including the nerves, blood vessels, and other changes in the structure of the penis. It is thus less likely that the application of a cancer cure such as the surgical removal of the prostate gland acts as the main cause of erectile dysfunction. Should a male cancer patient experience erectile dysfunction after the surgical removal of the prostate for cancer cure, it is also highly likely that the erections would improve through time.

In terms of treatment for erectile dysfunction that occurs after surgical removal of the cancer tissue of the prostate, several drugs are currently available to rehabilitate the functioning of the penis during sexual activity. For example, alprostadil is a drug that increases the chances of getting an erection after cancer treatment. Sildenafil is another drug that is often prescribed for males who have received cancer cure and wish to retain their sexual function. According to the report, sexual function generally improves through the course of two years after surgery, thus allowing men to enjoy a good quality of life even after cancer cure.

The occurrence of sexual dysfunction after surgical removal of the prostate due to cancer may impact the quality of life of men, yet it is also important to understand the most of these cases are temporary. In addition, there are existing drugs that may help in the rehabilitation of the penis, allowing an erection amid completion of radical prostatectomy.