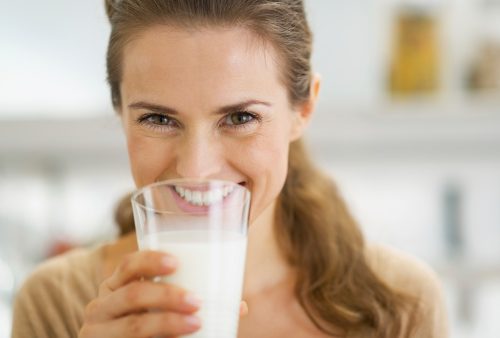 Although probiotics may boost gut bacteria, their effectiveness relies on what is carrying them – food, beverage, other material – this according to findings from the American Society for Microbiology.

“Our findings indicate that the manner in which a probiotic is delivered–whether in food or supplement form–could influence how effective that probiotic is in delivering the desired health benefits,” said author Maria Marco.

Researchers used a probiotic strain in mouse models which had inflammation of the colon. Some mice ingested the probiotic along with milk, some only received probiotics without any food supplementation and others were fed milk without the probiotic.

Researchers found mice who took the probiotic-milk combination had a reduction in symptoms compared to the other two groups.

Many dairy products contain strains of probiotics. Marco added, “Because we know that bacteria can adapt to their surroundings, we thought the conditions that probiotics are exposed to prior to ingestion might influence their capacity to maintain or improve human health.”

The study was published in Applied and Environmental Microbiology.