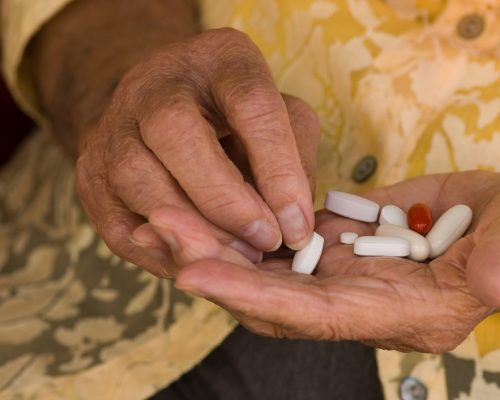 Prescription sleep aids taken long term do not help middle-aged women with insomnia. According to a study published in the journal BMJ Open, there is no difference in sleep duration or quality in women who have been taking the meds for over a year.

Benzodiazepines are often prescribed for those who suffer from insomnia. However, these latest findings suggest that these drugs only work in the short term, for up to 6 months. As insomnia can be chronic, many people tend to continue taking these drugs for years at a time. These Z-drugs include zolpidem, zaleplon, and eszopiclone, as well as other agents, which are primarily intended for other conditions such as reducing anxiety and depression.

Many people suffer from disturbed sleep, which is categorized as having difficulty falling and/or staying asleep and waking early. This common condition affects an estimated 9 million adults in the US, most of whom say they take prescription meds to try and get a good night’s sleep.

Quality of sleep is extremely important for good health. When poor sleep is experienced, it can be associated with diabetes, high blood pressure, pain, and depression.

For this new study, researchers wanted to assess the effectiveness of sleep aids used for insomnia taken long term. They looked specifically at an ethnically diverse group of middle-aged women who had developed sleep disorders. All participants were part of the Study of Women’s Health Across the Nation (SWAN), a long-term study that looked at biological and psychosocial changes arising during menopause. The average age of the women was 49.5.

The researchers concluded, “Sleep disturbances are common and increasing in prevalence. The use of sleep medications has grown, and they are often used over a long period, despite the relative lack of evidence from [randomized controlled trials].”

While these drugs may work for some people over several years, they are not advised. Many side effects come with taking benzodiazepines which could lead to other health issues.

Many lifestyle choices can be made to help with sleep problems. A few of these choices include limiting caffeine a couple of hours before bedtime, turning off any electronic devices, and sleeping in a dark, cool room.