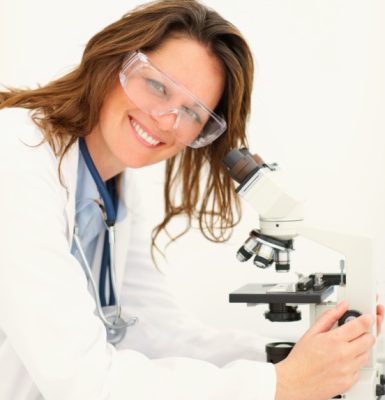 Sexually transmitted disease comes in many forms and is something that we’ve all been told to be careful of when starting new relationships. Gonorrhea (Neisseria gonorrhoeae) is one such infection that can be contracted from unprotected sexual intercourse.

Gonorrhea is responsible for more than 800,000 new infections each year, and less than half are detected and reported. While gonorrhea can be treated with antibiotics, preventing the infection is more desired, especially with the increasing rate of antibiotic resistance.

Medical professionals have high hopes for this new discovery, as most people don’t realize the effects that untreated gonorrhea has on a person. Initial symptoms usually manifest within two to 14 days and present with pain and pus-like discharge during urination.

If gonorrhea is left untreated, it can lead to serious health issues. These may include:

This is why finding a vaccine for such a prevalent and problematic bacterial infection is great for the population as a whole.

A new use found

The vaccine was originally developed to prevent meningococcal infection—a cause of life-threatening brain inflammation. It can be spread through coughing or kissing, leading to an infection that affects the blood as well as the brain.
Meningococcal and gonorrhea bacteria are very close genetic matches, making the researchers notice that the vaccine was better at preventing the sexually transmitted disease rather than what it was intended for.

Upon further investigation into the participants of the original vaccine study, the researchers found that they were significantly less likely to have gonorrhea. Cases of gonorrhea were seen to be reduced by 31 percent.

“This is the first time a vaccine has shown any protection against gonorrhea,” said study co-author Helen Petousis-Harris of the University of Auckland in New Zealand.

The researchers aren’t quite sure about the specifics of how this vaccine works to protect against gonorrhea, but are currently continuing their study into it.