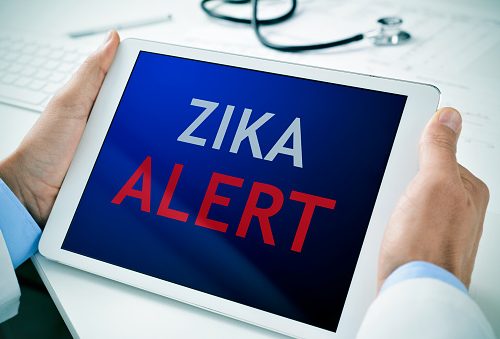 In the statement, health officials have stated that there is a possible local transmission of Zika in the Miami-Dade county. The statement continued, “The department is actively conducting an epidemiological investigation, is collaborating with the Centers for Disease Control, and will share additional details as they become available.”

Until now, all Zika cases in the U.S. have been either brought home from overseas travel or transmitted sexually.
The case of the locally transmitted Zika virus was first announced on Monday once health officials determined it did not come from a mosquito bite or sex. Officials are still trying to determine how a now-deceased Zika-infected man from Utah was able to transmit the virus to his caregiver. The infected man did travel abroad to a Zika-ridden region and probably caught the virus there. The blood tests revealed extremely high levels of the virus – 100,000 times higher than in other blood samples.

Zika poses a large threat to women who are pregnant or looking to become pregnant. In healthy individuals, the virus does not cause complications and only 20 percent of patients experience symptoms.

As of July 13, there had been 1,300 reported Zika cases in the U.S., most of them resulting from travel.