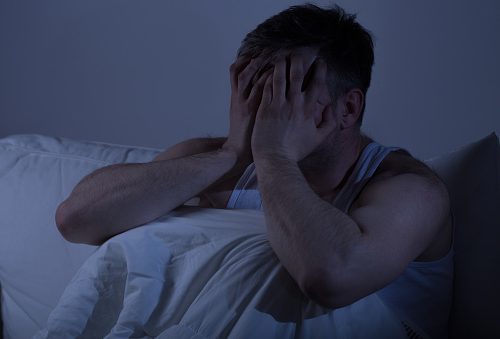 Researchers used a state-of-the-art technology to get information from a small blood sample on the gene activation and available metabolites.

Researcher Vilma Aho said, “In this case, we examined what changes sleep loss caused to the functions of the body and which of these changes could be partially responsible for the elevated risk for illness.”
The researchers found that genes that are normally active in cholesterol metabolism are less active in case of sleep deprivation. Plus, individuals suffering sleep loss had fewer high-density lipoproteins (HDL), commonly known as the good cholesterol, compared to individuals who received proper sleep.

Aho added, “It is particularly interesting that these factors contributing to the onset of atherosclerosis, that is to say, inflammatory reactions and changes to cholesterol metabolism, were found both in the experimental study and in the epidemiological data. The experimental study proved that just one week of insufficient sleep begins to change the body’s immune response and metabolism. Our next goal is to determine how minor the sleep deficiency can be while still causing such changes.”