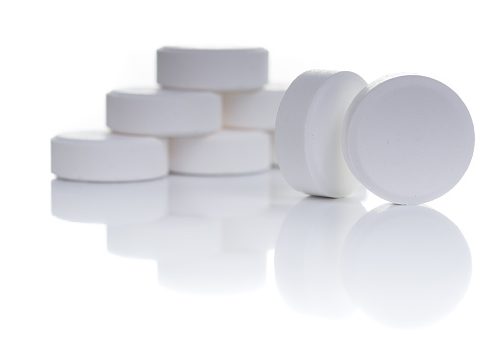 Researchers from the University of Colorado at Boulder conducted a study to further explore the placebo effect. They wanted to know whether or not participants who knew they were taking a placebo would affect study outcomes.

The findings suggest that even if patients in a study are made aware that what they are taking a placebo will have no effect on them, some effect still occurs. The catch, though, is patients must receive the placebo first and then be told it is a placebo. Researchers found that even after confirming the medication is a placebo, participants will continue to report positive effects.

For the study, researchers applied heat pads to the forearms of participants, hot enough that it would inflict some level of pain. After the heat was applied, test subjects were given an analgesic gel – in the meantime researchers lowered the heat, but did not tell the participants.

The gel was actually Vaseline with blue food coloring in it. Scott Schafer, lead researcher participants acquired the placebo effect and believed they were getting relief from the pain.

“We tested them with and without the treatment on medium intensity. They reported less pain with the placebo,” said Schafer.

Schafer added, “if a child has experience with a drug working, you could wean them off the drug, or switch that drug a placebo, and have them continue taking it.”