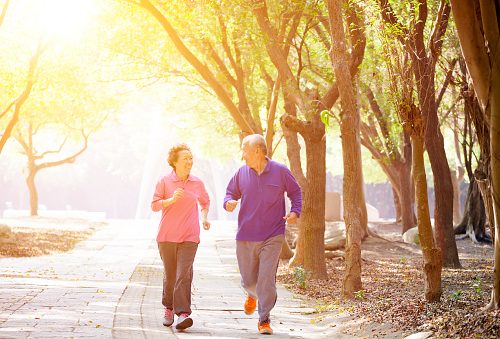 New research has revealed that regular exercise after a heart attack can protect against depression. The data, from the Nord-Trøndelag Health Study in Norway, examined 189 patients prior to entering a hospital for a heart attack. The researchers aimed to determine the effectiveness of exercise on depressive symptoms post heart attack.

By examining data over the course of 10 years, researchers determined that those who performed regular exercise prior to experiencing a heart attack lowered the risk of developing depression by 20 percent compared to those who did not exercise. Those who went from being inactive to active after their heart attack also gained better protection against depression than those who remained inactive. Dr. Linda Ernstsen from the University said, “Our results add strength to the evidence of a causal link between physical activity and mental health.”

“In fact we do not know if the heart attack itself is related to the prevalence of depression or if it is the change in physical activity level that is the driving force behind our findings. More research is definitely needed in this area,” Dr. Ernstsen added.

The findings were published in the American Journal of Medicine.