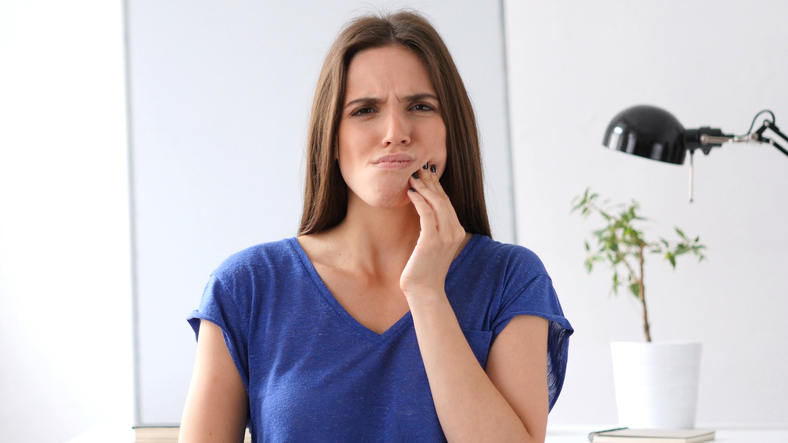 Alzheimer’s disease is a growing medical epidemic among the older generations, one that causes a significant burden on healthcare systems worldwide because there currently are no treatment options or cures. Since the population of adults over the age of 65 is expected to more than double in the next two decades, finding new indicators of the condition is of the utmost important to relieve the financial burden it causes.

A study performed at the University of Illinois in Chicago has discovered what the researchers believe to be is one of these indicators in mice in the form of periodontitis, more commonly known as gum disease.

Building upon the foundation of research that already exists which has established a connection between periodontal disease and cognitive impairment, the associates at the University of Illinois sought to determine if the connection goes even deeper, with periodontitis acting as an initiator for dementia. To do this, the researchers examined 10 wild-type mice that had chronic periodontal disease and 10 mice who did not.

“Using a wild-type mouse model added strength to our study because these mice were not primed to develop the disease and use of this model gives additional weight to our findings that periodontal bacteria may kick-start the development of the Alzheimer’s,” Watanabe said.

The experimental group were exposed to the periodontitis bacteria for 22 weeks, at which time the scientists compared the brain health and brain tissue of the two groups. The mice who were consistently exposed to the periodontal bacteria showed a higher concentration of accumulated amyloid beta in their brain tissues, which is a plaque that is most closely associated with dementia and is found in the brain tissue of patients with the condition. These mice also showed increased levels of brain inflammation and had fewer healthy neurons than the control group.

Bacteria Travels from the Mouth to the Brain

“Other studies have demonstrated a close association between periodontitis and cognitive impairment, but this is the first study to show that exposure to the periodontal bacteria results in the formation of senile plaques that accelerate the development of neuropathology found in Alzheimer’s patients,” said Dr. Keiko Watanabe, one of the study authors. “This was a big surprise. We did not expect that the periodontal pathogen would have this much influence on the brain, or that the effects would so thoroughly resemble Alzheimer’s disease.”

The researchers emphasized the importance of the data in establishing the way bacteria moves from the mouth to the brain. Although these results are only currently applicable to the mice population, they offer a good reminder to us all about the importance of oral hygiene. Periodontitis is the most common form of gum disease and is wholly preventable by maintaining proper oral hygiene. Further studies will be needed to confirm these findings as they relate to humans and the development of Alzheimer’s.