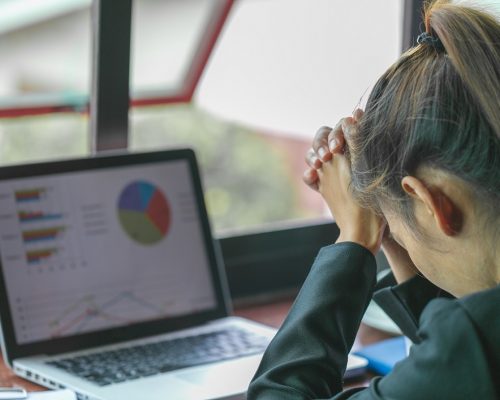 Many US adults don’t slow down and reduce their working hours after having a heart attack, and a new study is helping to outline just how detrimental it may be. Among patients who have suffered one heart attack, those who work more than 55 hours per week increase their odds of having a second heart attack twofold.

The study published in the Journal of the American College of Cardiology compared adults who work more than 55 hours a week to those working an average full-time job of 35–40 hours a week. It focused on 967 patients from 30 hospitals across Quebec, Canada, between 1995 and 1997. All patients had a history of heart attack, were below the age of 60, and had a paying job within the year of their first heart attack. All participants planned to return to work.

Using a questionnaire, levels of stress at work were measured. This was meant to find if a participant had high psychological demands at work or low decision control. Additionally, social support was measured.

During the six years of the study, 21.5% of participants suffered a second heart attack. It was concluded that working long hours was associated with a twofold increase in the risk of a second heart attack. Men were much more likely to be working medium/high overtime hours. Those with poor lifestyle factors who had poor eating habits and low physical activity who also worked a stressful job were more likely to be in the medium/high overtime category.

The lead author of the study, Xavier Trudel said, “To reduce the risk of coronary heart disease recurrence, secondary prevention interventions aimed at reducing the number of working hours should be evaluated in future studies. Long working hours should be assessed as part of early and subsequent routine clinical follow-up to improve the prognosis of post-heart attack patients.”

This study provides evidence that work-related factors play an important role in cardiovascular disease prognosis. Researchers believe that occupational health services are urgently needed to help reduce the risk of a second heart attack in patients.