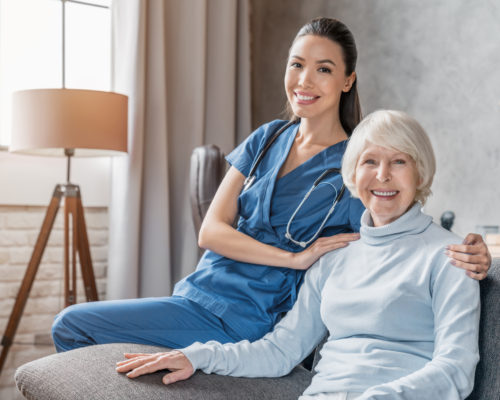 New research has found a link between sleep patterns and Alzheimer’s disease. The study published in the online issue of Neurology® finds that people who are “morning people,” those who have shorter sleep duration, and other sleep issues may be at a higher genetic risk of developing Alzheimer’s disease.

“We know that people with Alzheimer’s disease often report depression and various sleep problems, like insomnia,” said study author Abbas Dehghan, Ph.D., of Imperial College London in the United Kingdom. “We wanted to find out if there are causal relationships between different sleep patterns and depression and Alzheimer’s.”

For the study, researchers analyzed the results of different genetic studies collected from databases that included 21,982 people diagnosed with Alzheimer’s disease. They were compared to 41,944 people who did not have Alzheimer’s disease. Also, 9,240 with major depressive disorder were compared to 9,519 people without major depressive disorder, and overall, 446,118 people with measurements of sleep-related characteristics were analyzed against all groups.

Autopsy or clinical examination was used to determine the risk of Alzheimer’s disease in those based on genetic studies. The genetic information was analyzed using a study design called Mendelian randomization that can determine if there is cause and effect.

The study concluded that no evidence was found for sleep-related characteristics to cause Alzheimer’s disease. There was also no evidence of cause and effect between major depressive disorder and Alzheimer’s.

However, there was a small association found between people who called themselves “morning people.” These people were 1% more likely to show a genetic risk for Alzheimer’s disease compared to people at lower genetic risk, and people with twice the genetic risk of Alzheimer’s had a 1% lower risk of insomnia. Researchers note that this effect of association, however, is small and shows only a possible link, not cause and effect.

Most of the people in the study were of European ancestry, which is a limitation of the study. So, the results may not apply to people of different ethnicity. More research is needed to analyze the effect of sleep patterns on a global scale.

Previous studies have found a link in mice between sleep loss and brain plaques, a hallmark of Alzheimer’s disease. Researchers believe this early evidence could suggest the connection may work in both directions: Alzheimer’s plaques disrupt sleep, and lack of sleep promotes Alzheimer’s plaques.

As more information becomes available and more research is conducted, the associations between sleep disturbance and Alzheimer’s disease will become clearer. Researchers hope these findings will be able to help physicians offer better treatments and lower the risk of Alzheimer’s by offering specific treatments aimed at sleep.