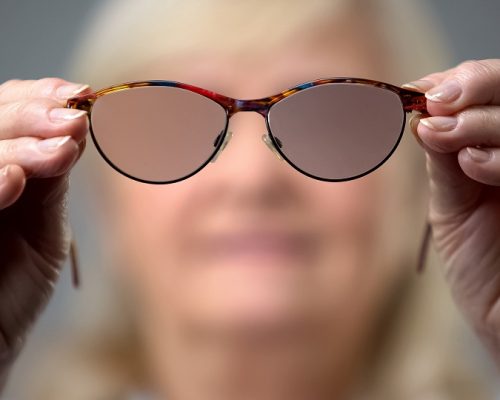 According to new research published in the journal Aging Clinical and Experimental Research, partially sighted older adults are more likely to suffer from dementia. These patients started by recording mild cognitive impairment, which can be a precursor to dementia.

Dementia is an escalating problem for older people. It is a broad term for diseases and conditions that are characterized by declining memory, language, problem-solving, and other cognitive skills. These may all affect a person’s ability to perform everyday activities.

The research was performed by Anglia Ruskin University (ARU), who examined population data from China, India, Russia, South Africa, Ghana, and Mexico from the WHO’s Study on Global Ageing and Adult Health (SAGE). More than 32,000 records were used as part of the research.

Overall, the occurrence of mild cognitive impairment was 15.3%, while approximately 44% of the people surveyed had vision impairment.

Dr. Lee Smith, who was involved in the study, said, “Our research shows for the first time that vision impairment increases the chances of having mild cognitive impairment. Although not everyone with mild cognitive impairment will go on to develop it, there is a likelihood of progression to dementia, which is one of the major causes of disability and dependency in the older population.”

Researchers now stress that the focus needs to be on whether intervention to improve quality of vision can reduce the risk of mild cognitive impairment and dementia. Possible causation needs to be determined.