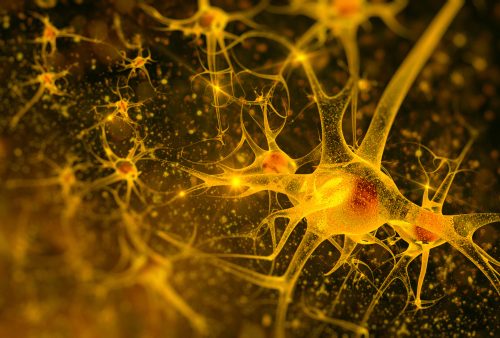 The human brain consists of 100 billion neurons, and researchers found that the Interferon-beta (IFNβ) gene is essential for neurons to recycle waste proteins. Without Interferon-beta waste proteins would accumulate and result in dementia with Lewy bodies (DLB), which cause neuron death over time.

According to the head of research, Shohreh Issazadeh-Navikas, “This is one of the first genes found to cause pathology and clinical features of non-familial PD and DLB, through accumulation of disease-causing proteins. It is independent of gene mutations known from familial PD and when we introduced IFNβ-gene therapy, we could prevent neuronal death and disease development. Our hope is that this knowledge will enable development of more effective treatment of PD.”

Researchers believe that if Interferon-beta therapy takes place, it would be successful in preventing many cases of Parkinson’s disease.

Current treatment works to slow down motor-skill loss progression, but once the disease escalates in severity, treatments become ineffective.

The findings were published in the journal Cell.