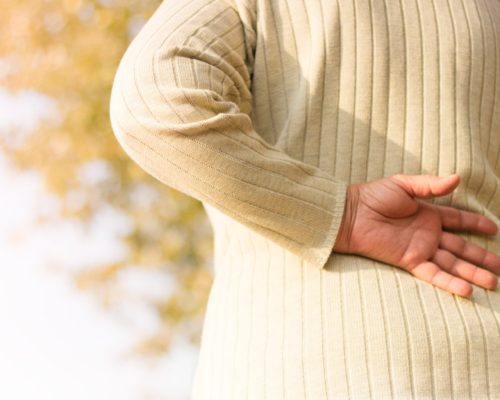 Cutoff values of body fat percentage were 28 and 40 percent for men and women, respectively. MRI scans were used to calculate cross-sectional areas (CSA) of the erector spinae and multifidus paraspinal muscles.

A total of 189 participants were identified with sarcopenia, with many of those participants having chronic lower back pain. CLBP participants had lower mean SMI and a higher body fat percentage ratio. Bone mineral density was comparable in both groups.

The researchers concluded, “Therapeutic procedures that are used to treat elderly aging muscle, including muscle strengthening and performance training, can possibly be a treatment for or used to prevent elderly CLBP.”