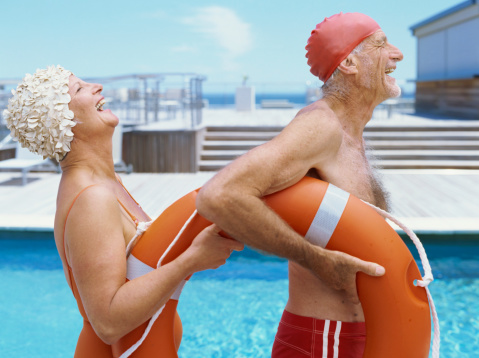 It’s often said that those who are older are happier, but this doesn’t seem to be the case. Research from the University of Bradford suggests that after the age of 65 there are more depressive symptoms occurring instead of greater happiness. The findings build upon a 15-year project that observed over 2,000 Australian seniors.

Previous research found that although there is an increase of depressive symptoms in old age, it only occurs up until the age of 85. This is the first study to examine happiness after that age.

Factors of depression were physical impairment, diagnosis of medical conditions and the approach of death. Those with chronic conditions reported greater depressive symptoms compared to those without – nearly half of participants had arthritis.

Study lead, Dr. Helena Chui, said, “These findings are very significant and have implications for how we deal with old age. It’s the first study to tell us depressive symptoms continue to increase throughout old age. We are in a period of unprecedented success in terms of people living longer than ever and in greater numbers and we should be celebrating this but it seems that we are finding it hard to cope.”

She concluded, “It seems that we need to look carefully at the provision of adequate services to match these needs, particularly in the area of mental health support and pain management. Social policies and ageing-friendly support structures, such as the provision of public transport and access to health care services are needed to target the ‘oldest-old’ adults as a whole.”

The study was published in Psychology and Aging.