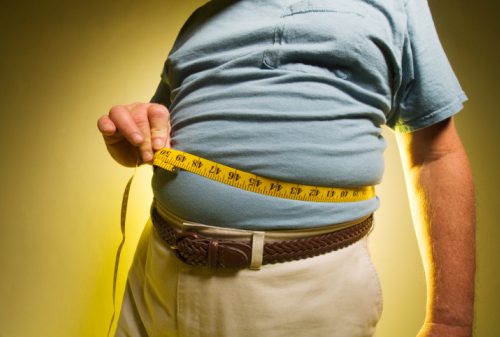 In a country where food is scarce, the educated elite show their wealth in their waistlines. In the past, the popular way to show social status was to gain extra weight. It wasn’t until the late 20th century that excess weight was negatively regarded. However, in poor countries, obesity is still more common today for those with a higher education.

Earlier studies showed that obesity rates increase as a country’s gross domestic product (GDP) increases. It was also found that education is one of the driving factors in this progression. The goal of the new research study was to discover the supposed link between obesity, GDP and education using extensive data from 70 low-, medium- and high-cost countries.

Data was collected regarding education, gender, body size (height and weight) and age. The researchers then analyzed the data for find any associations between GDP and obesity in relation to education. Unfortunately, the research team was not able to figure out if obesity and education affect GDP or GDP and education affect obesity. However, they believe the results will help promote health in developing countries.

The study revealed the link between GDP, education and obesity. Obesity rates rise as GDP increases for less educated populations, but there is no rise in obesity for those with higher levels of education. Basically, the team came to the following conclusion:

It was also found that the link was stronger among women, but it was not clear as to why.

Lead author, Jonas Minet Kinge, said “When countries become richer, changes in living conditions occur that predominantly affect the weight of those with low education. For example, earlier literature suggests that low education in poorer countries is associated with limited resources available for excess food consumption, and more physically demanding work. These conditions limit obesity among those with low education in developing countries.” She then continued, “In rich countries with economies based largely on service and technology industries, most people can afford calorie-rich foods and there are, overall, fewer jobs with physically demanding work. This boosts the prevalence of obesity among those with lower education in high GDP countries.”

The findings are published in the Journal of Epidemiology and Community Health.