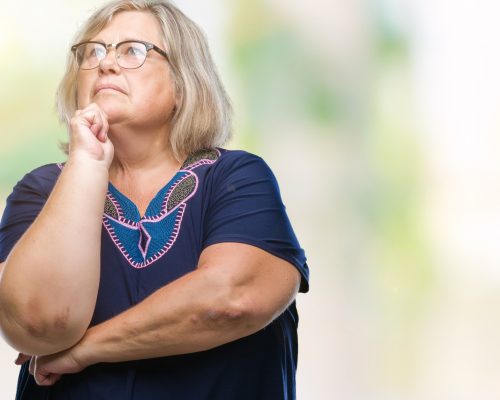 The study was able to conclude that in obese women, hip-fracture related mortality in five years after the incident was approximately 1.5 times higher compare to others.

Previous studies had suggested that obesity could be a potential factor that helps to protect against bone loss and hip fracture. However, the findings of this study show that the association between BMI and fracture in postmenopausal women may be dependent on the age group being studied.

“Based on this study, the risk of early hip fracture occurring before the age of 70 is clearly highest in obese women – and especially in obese women who have a below-average bone density. Later, after around 75 years of age, the risk increases fastest in slender women. Aging women at the borderline between normal weight and overweight seem to have the lowest risk,” Senior Researcher Toni Rikkonen from the University of Eastern Finland concluded.