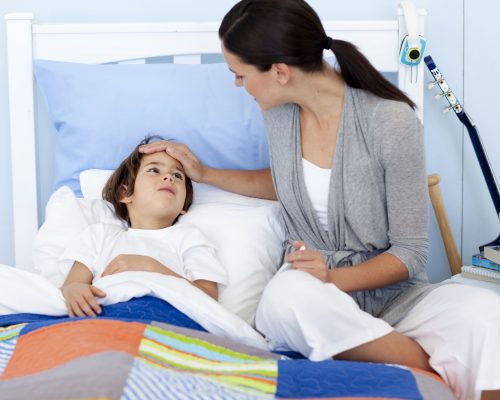 Norovirus (stomach flu) cases have been seen in some American elementary schools, including Palm Beach Gardens elementary, and in San Jose.

First, there were reported norovirus cases in Carmel Valley, California, where Sage Canyon School finally reopened after the stomach flu broke out. On May 27, the school was shut down when students and staff developed norovirus-like symptoms, including vomiting and diarrhea. Over the weekend, the school was sanitized and disinfected.

District superintendent Dr. Holly McClurg issued a statement via the school’s website stating, “We are happy to let you know that the Sage Canyon School was cleaned by a professional company and the cleaning has been completed. We are looking forward to seeing staff and students back at school on Tuesday, May 31, 2016.”

This outbreak was the fourth in the county so far. The source of the virus has yet to be determined.

A possible norovirus outbreak has been reported at Palm Beach Gardens elementary school after a male student fell ill and was sent to the hospital. Other students went home complaining of abdominal pain, vomiting, and diarrhea.

Dozens of students have reported illness over the course of two days, and 30 students went home on a single day.

So far, an investigation is underway and a sanitation team has been called in to clean the facilities. Parents are asked to keep their children at home. Concerts at the school have been cancelled.

Melinda Landau, San Jose Unified School District‘s health support manager, said, “We noticed an increase here at Willow Glen Elementary of kids that had vomiting and diarrhea. Since we’ve had situations over at Horace Mann and Bachrodt, we really jumped on it immediately.”

Upcoming fieldtrips have been cancelled and playgrounds have been closed for the time being, until the source of the illness can be determined.

Norovirus can spread very quickly, especially in areas where people are close together – like a school setting. Washing hands properly, not sharing items, and ensuring meals are properly cooked and stored can help reduce the risk of norovirus.