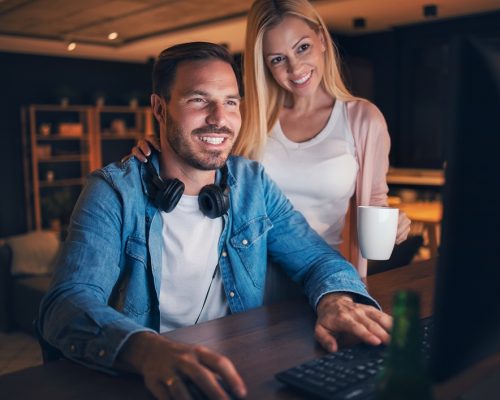 Poor sleeping habits are associated with heart disease and obesity. Now, new research is suggesting that diabetes risk is also a major concern.

The study, from researchers in Italy, suggests that diabetes and heart disease risk is especially high when people tend to stay up late at night and sleep in.

Researchers looked at 172 middle-aged people participating in an ongoing obesity prevention study. They were separated into three groups according to sleep patterns:

Participants in all groups had a similar body mass index. One of the main differences, however, was that night owls appeared more likely to eat big dinners. They were also less likely to exercise and more likely to smoke.

But I’d like to focus on the dinner. Meal timing and portion sizes are closely associated with both metabolism and circadian rhythm. Blood sugar tends to get higher when large volumes of food are consumed, as well as when they are consumed later in the day.

Some recent research, for example, mentioned increased diabetes risk in people who ate breakfast after 8:30 a.m.

But it’s also very difficult to fall asleep after taking back a large meal. Think about how it can throw off your body’s circadian rhythm, or natural sleep/wake cycle. When your body is naturally slowing down, a big meal revs it right back up.

No matter how tired your mind and body may feel, the bacteria in your stomach are wide awake breaking that food down. Your entire digestive system is up and running at full capacity.

Staying up and waking up late can also influence hormones associated with hunger and cravings. It can lead to more cravings for high sugar comfort foods that are associated with diabetes.

It’s not easy to change your lifestyle on a dime. But a good place to start is eating larger meals earlier in the day. Eating bigger breakfasts, snacks, lunch earlier in the day, and a small dinner is more attuned to your natural circadian rhythm.

This may help you fall asleep faster and earlier, improve sleep quality, and lead to earlier wakeups. You can also try setting bedtimes, wake-up times, and meal times.