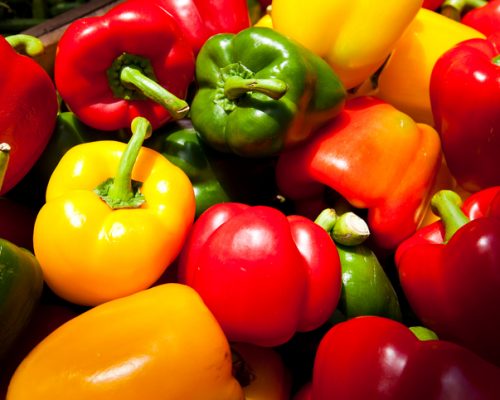 Nicotine given independently from tobacco may help ward off Parkinson’s or Alzheimer’s disease. It is a common knowledge that tobacco and tobacco products are bad for your health, but new research findings suggest that nicotine alone may offer protective properties to the brain.

The researchers added nicotine to the drinking water of the study animals. There were three different groups that received three different concentrations of nicotine similar to those received by occasional, low, and medium smokers. There was also a control group that did not receive any nicotine.

The two groups that received low and medium dosages did not show any levels of the drug in their system. Nor did they experience any changes in their eating habits, body weight, or number of receptors in the brain where nicotine acts. The group that had the highest dosage of nicotine ate less, gained less weight, and had more receptors, which means the drug gets into the brain and effect behavioral changes.

Lead researcher Ursula Winzer-Serhan said, “Some people say that nicotine decreases anxiety, which is why people smoke, but others say it increases anxiety. The last thing you would want in a drug that is given chronically would be a negative change in behavior. Luckily, we didn’t find any evidence of anxiety: Only two measures showed any effect even with high levels of nicotine, and if anything, nicotine made animal models less anxious.”

“I want to make it very clear that we’re not encouraging people to smoke. Even if these weren’t very preliminary results, smoking results in so many health problems that any possible benefit of the nicotine would be more than cancelled out. However, smoking is only one possible route of administration of the drug, and our work shows that we shouldn’t write off nicotine completely,” Winzer-Serhan cautioned.

The researchers recruited 490 newly diagnosed Parkinson’s disease patients and another 644 persons without neurological disease. Questionnaires were used to assess participants’ lifetime diets and tobacco use.

Researcher Dr. Searles Nielsen concluded, “Our study is the first to investigate dietary nicotine and risk of developing Parkinson’s disease. Similar to the many studies that indicate tobacco use might reduce risk of Parkinson’s, our findings also suggest a protective effect from nicotine, or perhaps a similar but less toxic chemical in peppers and tobacco.”