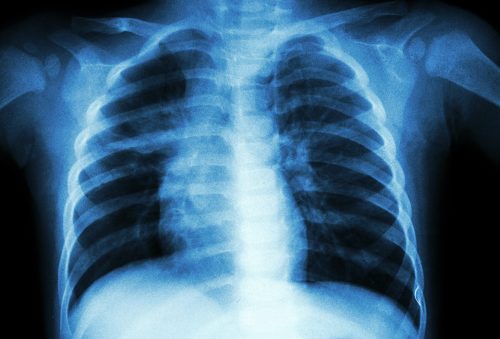 A new drug may soon be available to better treat lung diseases, including chronic obstructive pulmonary disease (COPD). The latest study looked at the efficiency of the drug to treat COPD and other lung diseases. The drug contains FPS-ZM1, which was found to respond to inflammation in COPD during mouse trials.

The researchers reviewed the efficiency of RAGE-specific antagonist FPS-ZM1 administration in both in vivo and in vitro COPD models in order to determine how RAGE influences COPD.

The researchers observed that downstream damage-associated molecular patterns (DAMPs) and danger signals in vivo, in vitro, and in patients with COPD, and found that RAGE was associated with the up-regulation of DAMP-related signaling pathways via Nrf2 (a master regulator of the total antioxidant system in humans). FPS-ZM1 was also found to significantly reverse emphysematous lung symptoms in mice.
Editor-in-Chief at the FASEB Journal, Thoru Pederson, concluded “No one expected the pathogenic roots of COPD to be simple, and this study gives us an indication of the complexity involved. The current pharmacological armamentarium is limited, and studies like this are thus extremely valuable as a foundation.”

Before a drug can be publicly available, it must be put through human clinical trials and approved by the FDA. For now, FPS-ZM1 drugs show potential and provide hope that one day, COPD and other lung diseases may be treated more effectively.