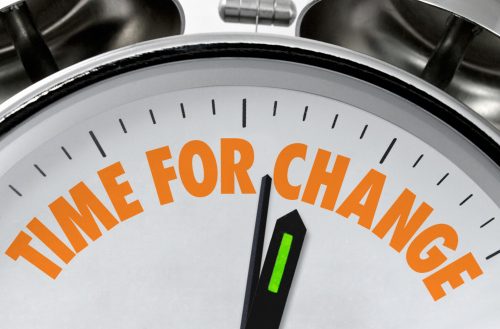 Patients suffering from cases of severe multiple sclerosis (MS) received great news in the form of a new drug approval by the US Food and Drug Administration. The new medication offers hope for the most severe form of the progressive disease.

Multiple sclerosis is an autoimmune disease where the body’s immune system mistakenly attacks itself. It is estimated that more than 400,000 people in the U.S. currently have MS, with roughly 15 percent having the progressive form. MS symptoms include—but are not limited to—visual disturbances, muscle weakness, trouble with coordination and balance, and memory problems.

The new drug is called ocrelizumab (Ocrevus) and is made by Genentech. it is an intravenous drug that is given every six months. It was specifically formulated for patients with relapsing multiple sclerosis (MS)—the most common form of the disease, the FDA reported. This new drug also appears to slow progression of a more severe type of the disease, called primary progressive MS.

“If the side effect profile continues to hold up … I think ocrelizumab will become the leading MS therapy,” said Dr. Steven Galetta, who wasn’t involved in the clinical trials that led to the drug’s approval. “The drug offers the first option for patients with primary progressive MS,” he added. “However, side effects need to be monitored going forward. Of particular concern are infections and tumors.”

Other neurologists have spoken up in collective agreement.

“The side effects also appear to be more reasonable compared to other drugs currently available. We still need to be cautious about the potential long-term safety of the drug once it is widely prescribed,” Miskin added.
This marks the great first step in the treatment for progressive MS, as without any effective treatment, these patients faced paralysis and mental decline. However, it is worth mentioning that the new drug was only seen to provide a modest slowing of decline.

The FDA approval followed two clinical trials. One involved more than 700 patients with progressive multiple sclerosis, with researchers finding that those taking Ocrevus had 24 percent less risk of their disability progressing versus patients who were taking a placebo.

The other trial involved patients with relapsing MS and saw a 47 percent reduction in their rate of relapse when taking Ocrevus, opposed to patients taking Rebif, another form of MS treatment.