Home » Heart Health » New study: The truth about alcohol and your health 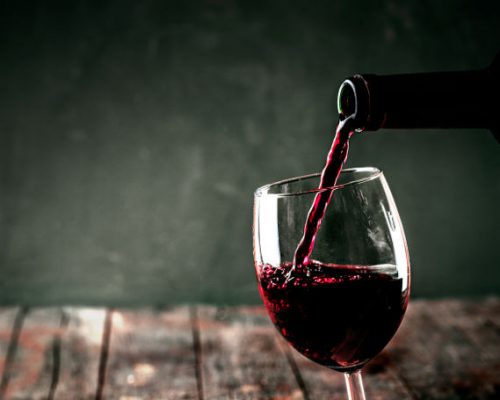 A low dose of poison can be a cure, just like too much of a medicine can be a poison. And it couldn’t be more true for one of the most debatable “remedies” (or “poisons,” if you like): alcohol. Cut your alcohol intake if you want to live longer. Drink to lower your heart risk. Quit drinking. Alcohol helps improve your HDL cholesterol levels. Stroke risk is higher among drinkers with atrial fibrillation. Lower your blood pressure with red wine. (A heart attack can happen suddenly without any symptoms.)

The acceptable dose, the health impact of alcohol, and even the question of whether you should be drinking at all can be very ambiguous. Are we looking for an excuse to drink guilt-free? Or is that customary glass of wine with dinner a good habit?

The body of research exploring the potential benefits and harms of alcohol is very extensive. Yet, there is one methodological flaw with most of the studies that may be blamed for the existing ambiguity: the “non-drinkers” category usually includes people who never drink and people who quit drinking, and the problem is, some of the latter stopped drinking due to the health issues they developed. Scientists believe such generalization does skew the results.

To drink or not to drink?

To address the design shortcomings of the previous studies, the researchers devised a more detailed study, which focused on many different heart conditions and distinguished between never-drinkers and quitters. They reviewed medical records of over two million U.K. residents. At the start of the study, all subjects were over 30 years old and free of any heart issues. During the six-year follow-up, researchers looked at any heart diagnoses, such as heart attack and heart failure, focusing on the first condition developed. Based on their reported drinking behavior, participants were classified as either non-drinkers, former drinkers, occasional drinkers, moderate drinkers, or heavy drinkers. (You require much more than low cholesterol levels to protect your heart.)

The National Health Services guidelines used in the study define “moderate drinking” as consuming 14 units a week, with each unit consisting of eight grams of pure alcohol. This way, a pint of beer will amount to about three units, and a glass of wine to about two.

Based on their analysis, the researchers concluded that moderate drinking was associated with a lower risk of some, but not all, heart conditions when compared to not drinking any alcohol at all. (The hidden culprit that is weakening your arteries.)
Here are some of the key observations:

Overall, the study indeed demonstrates some benefits of moderate drinking for some heart conditions; however, the evidence isn’t strong enough to encourage non-drinkers to start consuming alcohol.
What do we take away from this study? Stressing over an occasional glass of wine may be more harmful than the wine itself, but only if it’s occasional.